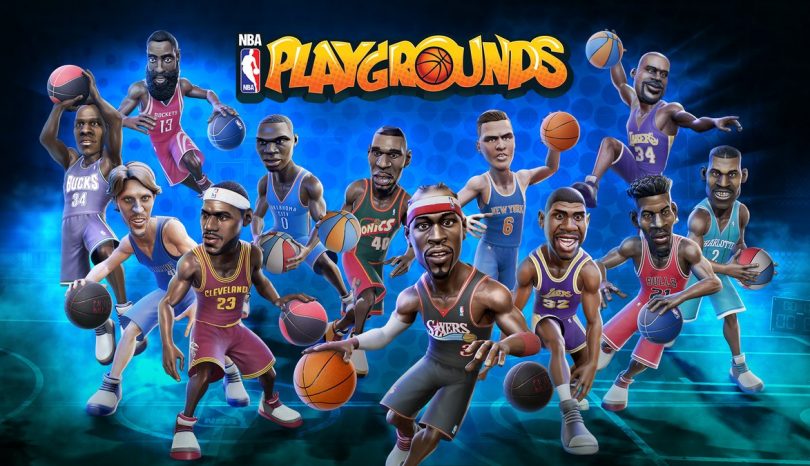 NBA Playgrounds has recently released a update 1.20, now out on the PS4 and PC, will soon be available on the Xbox One and Nintendo Switch. The patch notes goes as follows: