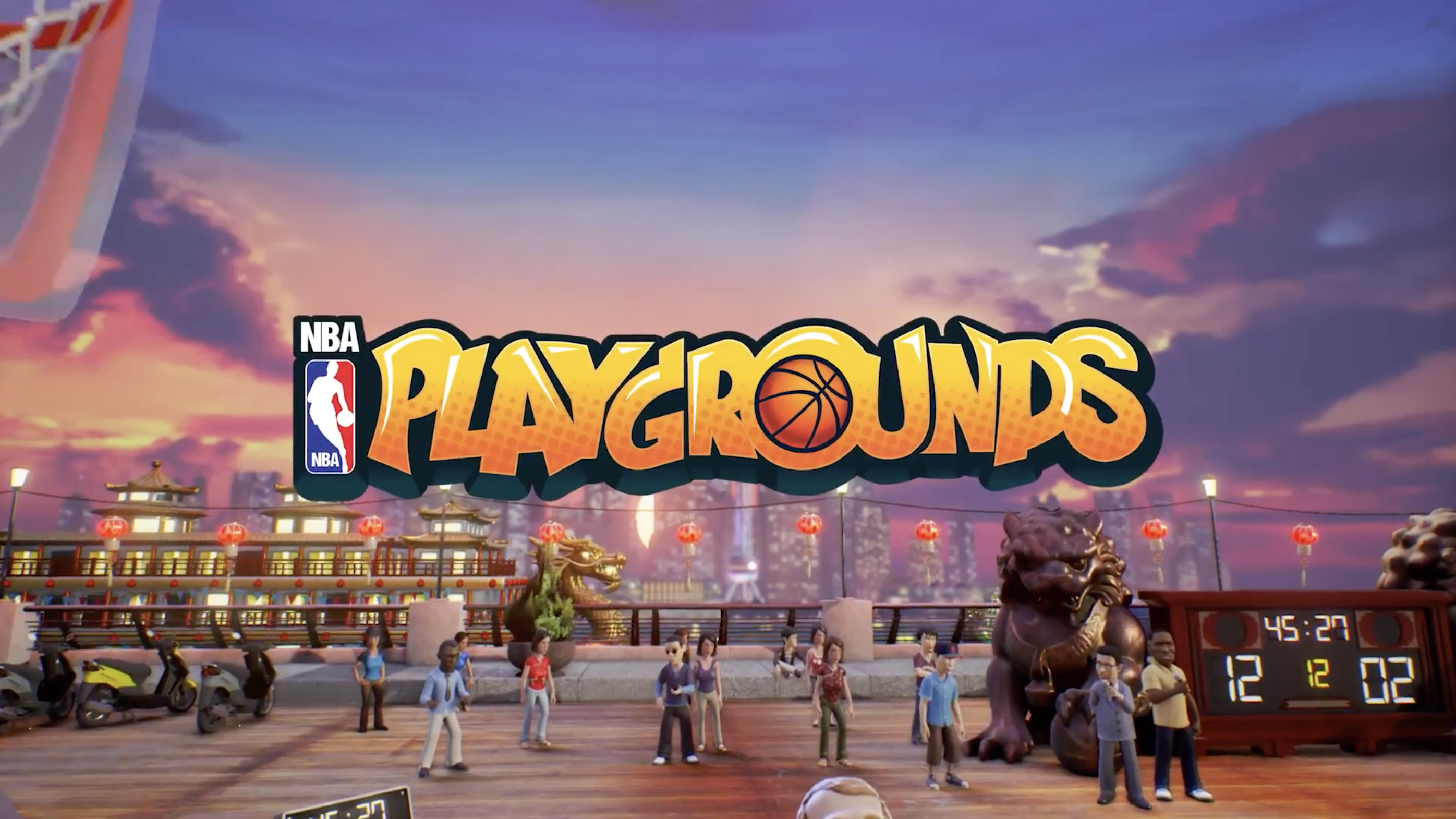 NBA Playgrounds is an arcade style NBA game, developed by Saber Interactive, that has officially been announced for the PS4, Xbox One, PC, and Nintendo Switch. This game is similar to an NBA Street or NBA Jam type of game. According to IGN, the game will feature both current NBA players and legends and features “hundreds of over-the-top dunks and moves.” Also, NBA Playgrounds will feature a solo mode, local multiplayer mode, and online multiplayer mode. NBA Playgrounds will be released in May 2017 for $20 as a digital download game.

Below is my reaction to the trailer: