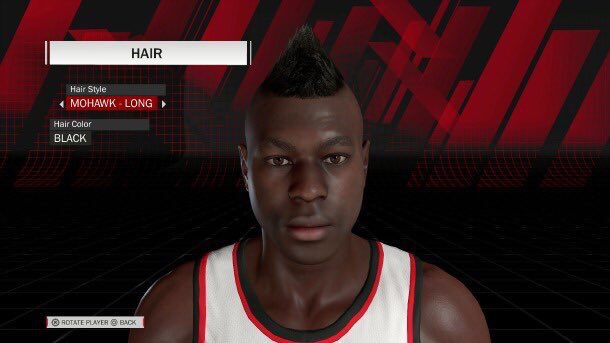 It has been confirmed that on September 8th that 2K plans on releasing the prelude for NBA 2K18. The prelude consist of players previewing and demoing NBA 2K18 by playing through the college years of your MyCareer before getting drafted.