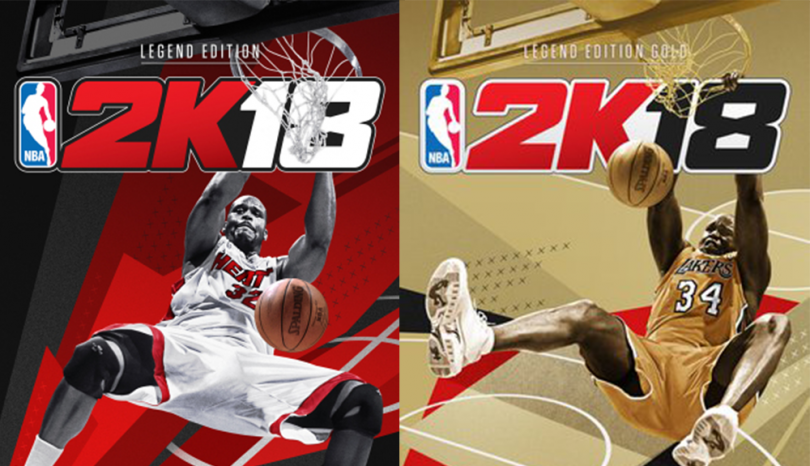 In the press release, Shaq said “I want to thank NBA 2K for their continuous support of my basketball and broadcast career,” said O’Neal, whose Hall of Fame enshrinement late last year celebrates a storied 19-year career. “I’m excited to be on the cover of the NBA 2K18 Legend Edition and I hope my fans have a blast playing it up big man style and re-creating my most legendary in-game moments!”

The legend edition will also come with some extra features. 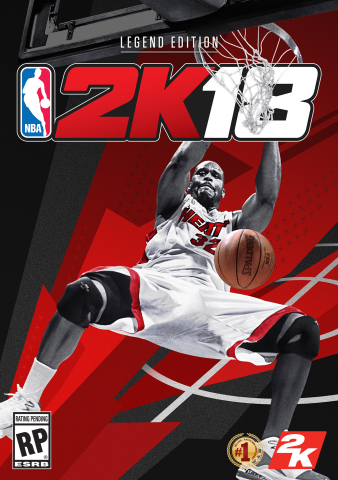 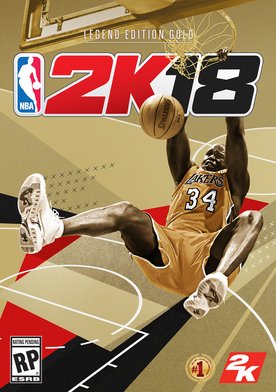