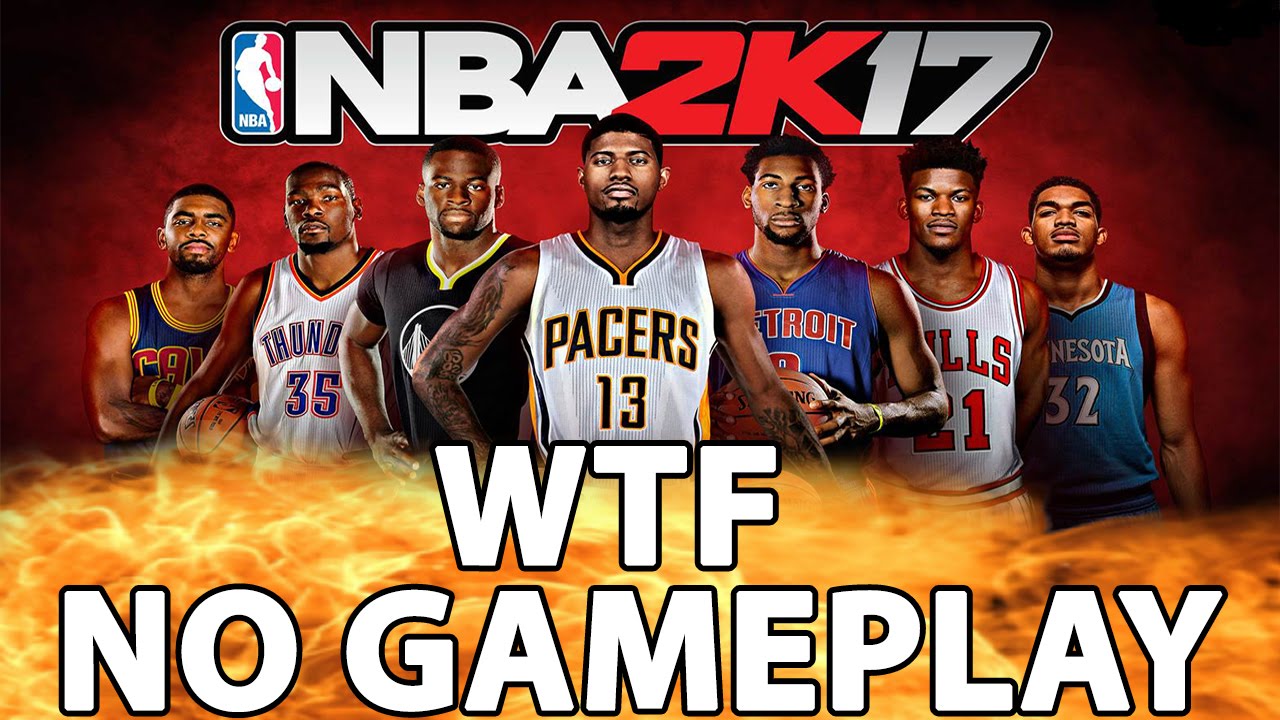 Another year, the same old thing occurring. Why does 2K continue to not release information until 2-3 weeks before the game comes out (9/16/16 for early release). Why is this considered acceptable for 2K to do. The vast majority of AAA companies release footage of their game months before the game actually comes out. Based on the news releases of Operation Sports, EA first released footage on Madden NFL 17 in early May. EA also had a presence at E3 and released information about FIFA 17, and the game even comes out a week later (9/27/16) that NBA 2K17. What gives 2K what are you hiding.