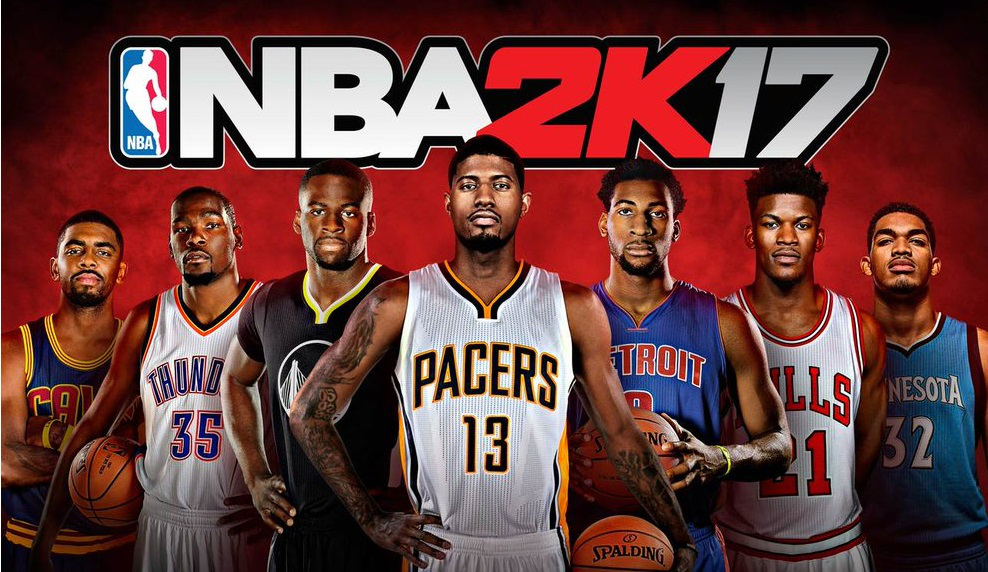 NBA 2K17 update patch 1.12 is available now for the PS4, Xbox One , and PC and is said to include a number of gameplay changes from the community including: