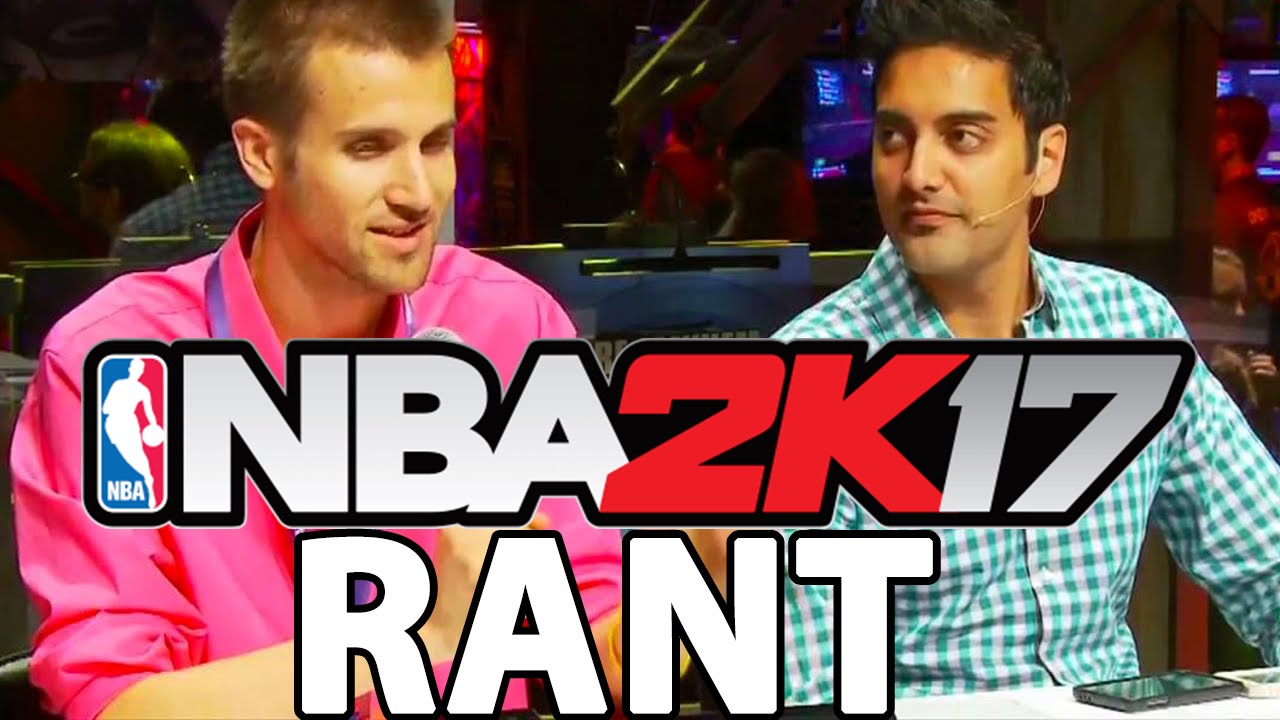 Yet again we are left in the dark for NBA 2K17 gameplay and what new features, if any, will be in this years game. 2K seems to be the only company where it is okay to not show any HD non potato quality footage of your game coming out in less than a month. The community managers, Ronnie2K and LD2K decided to take to Twitter criticizing people for wanting gameplay:

LD2K criticizing a bigger YouTuber by linking him a box of tissues for ranting about the lack of gameplay:

Ronnie2K talking about how this is usual for NBA 2K every year even though last year they started revealing information significantly earlier:

@LD2K @Shake4ndBake surprised every yr this is shock. 8/24 1st vid last yr. Check back this time next week, you'll need it for tears of joy

Ronnie2K replying to a fan stating that NBA 2K17 will be “the best game on the planet”:

@IJJoshW @LD2K @Shake4ndBake we compete with ourselves. 2K17 is going to be the best game on planet & can't wait to show y'all like every yr

My video rant on the lack of gameplay plus the incompetence of Ronnie2K and LD2K: