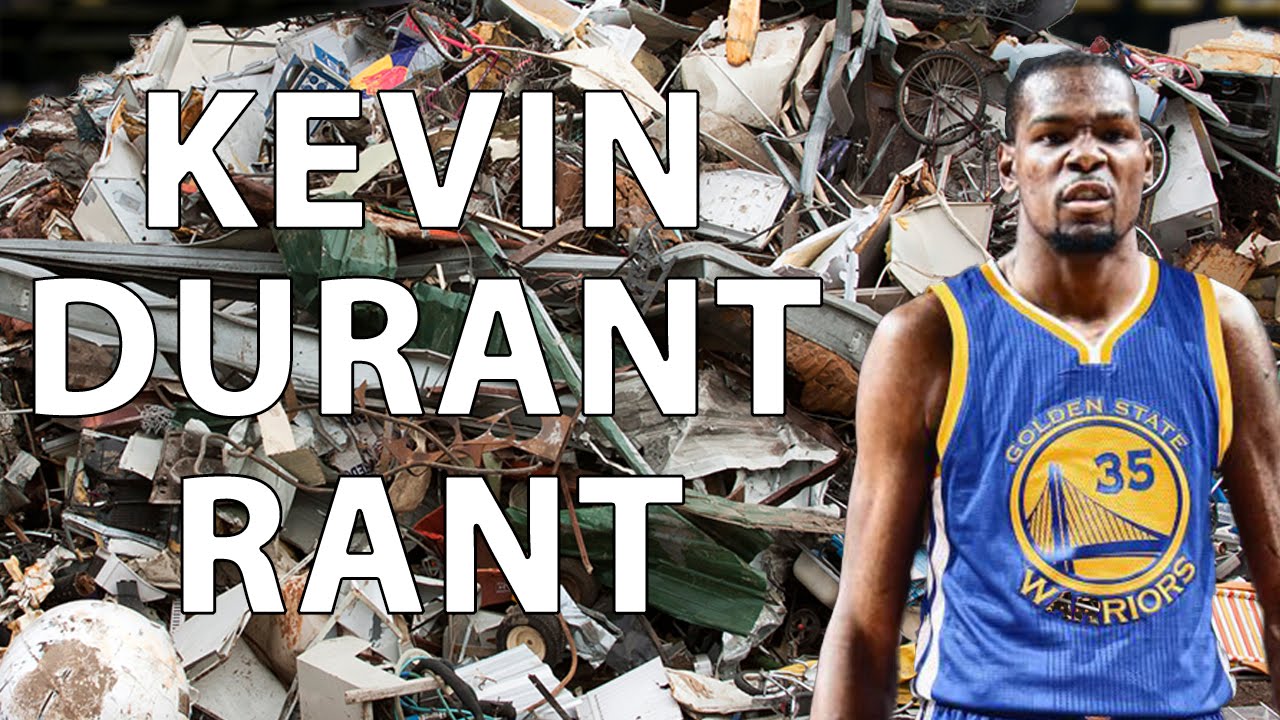 Kevin Durant has announced via The Players Tribune that he has signed with the Warriors. His contract is a two year $54.3 million deal with a players option after year 2. In this video I go on a rant and make it known that I do not side with or support Durant anymore. Durant is dead in my eyes no matter what he does anymore. This is not even comparable to what LeBron james did when he signed with the Heat, Durant joined the enemy and instead of earning his rings, they will just be handed to him. Kevin Durant signing with the Warriors has made the entire league weaker than it’s every been in its history.