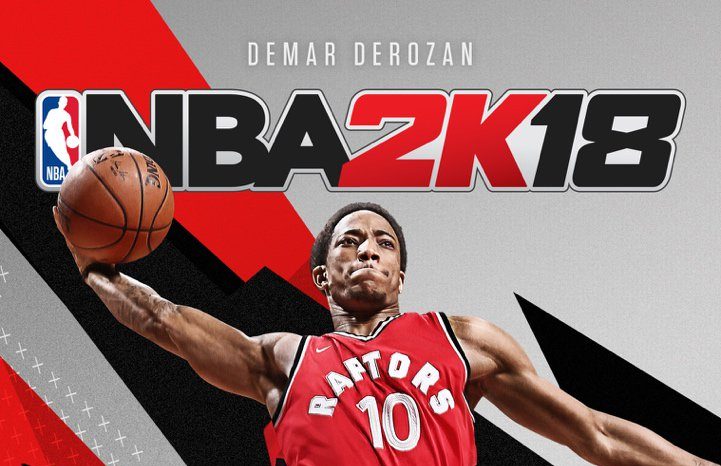 2K has announced that Toronto Raptors shooting guard DeMar DeRozan will be the first ever athlete to grace the Canadian cover of NBA 2K18.

“It’s a huge honor to be recognized on the first-ever Canadian cover for NBA 2K and represent the Raptors after eight years with the team,” said DeMar DeRozan, who finished the ’16-’17 season with a career-high 2,020 points. “The fans up here are super passionate about basketball, so it’s cool to help introduce a cover that’s just for them.” 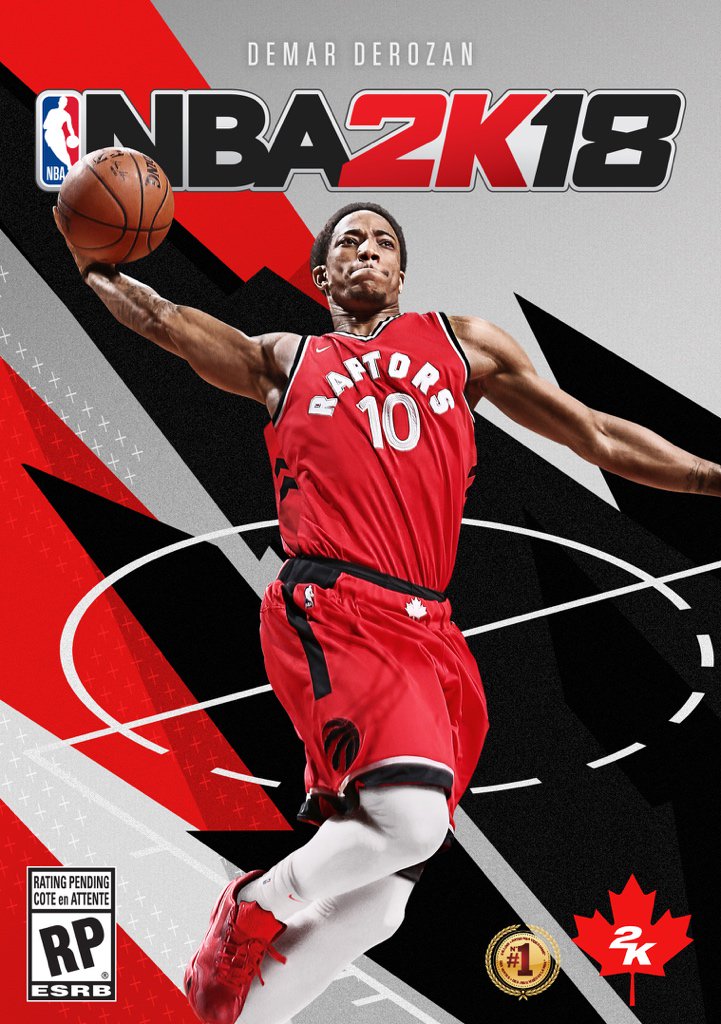 The NBA 2K18 Standard Edition will be available for C$79.99 for PlayStation®4 system and PlayStation®3 computer entertainment system, Xbox One and Xbox 360, Nintendo Switch, and Windows PC platforms on Sept.19.

As previously announced, Shaquille O’Neal will be celebrated with the NBA 2K18 Legend Edition and Legend Gold, both available for C$129.99 and C$199.99, respectively, on PlayStation®4 computer entertainment system, Nintendo Switch and Xbox One.
Prices are in Canadian Dollar
Source: take2games.com